Shahtaj Monira Hashem is a well-known Bangladeshi actress and model who already established herself in the Bangladeshi media industry. Born on May 22, 1998, the actress Monira mainly appears in television dramas and television commercials. In fact, she draws huge attention from fans with her tremendous acting performance in the television drama ‘Chinigura Prem‘ with actor Tahsan. 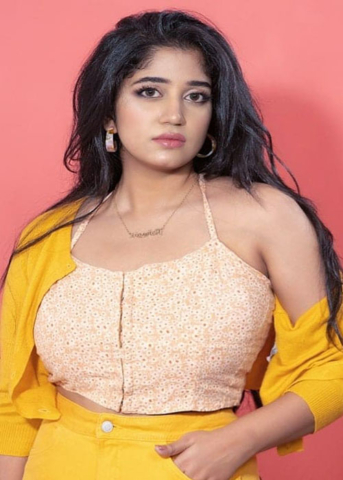 Shahtaj Monira Hashem was born on May 22, 1998, in Mohammadpur, Dhaka, Bangladesh. Her home district is Jamalpur where she grew up. Nothing knows about her parents. She is a well-educated actress and belongs to a middle-class family.

Shahtaj Monira Hashem kicked off her career journey with the television drama ‘Chinigura Prem’ and never looked back in career. Then she appeared in several television commercials for some leading brands of Bangladesh such as Banglalink, Wings Clear Lemon Drinks, and GTV. In fact, she started modeling with Banglalink in 2014. Furthermore, she appeared in the music video ‘Shudhu Tomar Jonno’ sung by Dhurba. 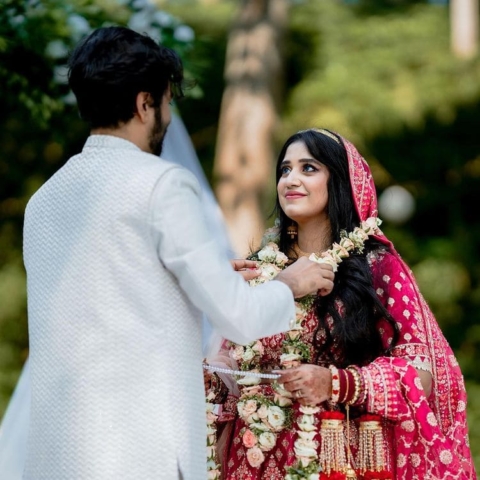 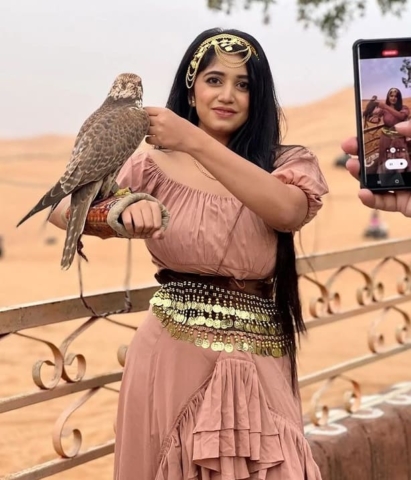 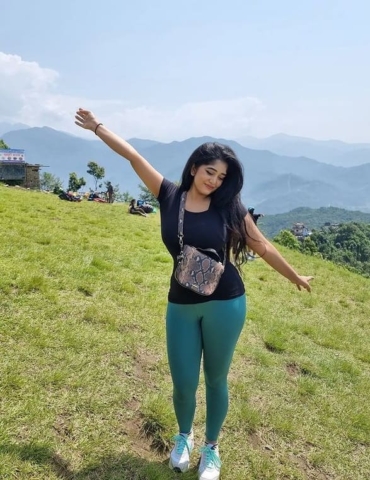 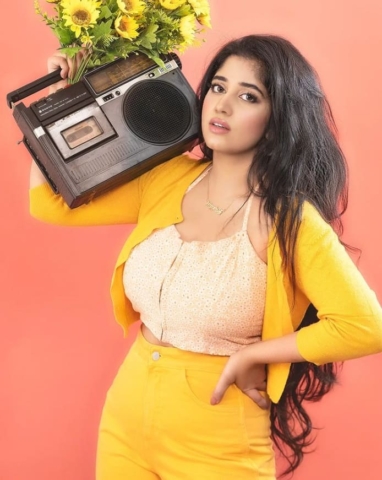 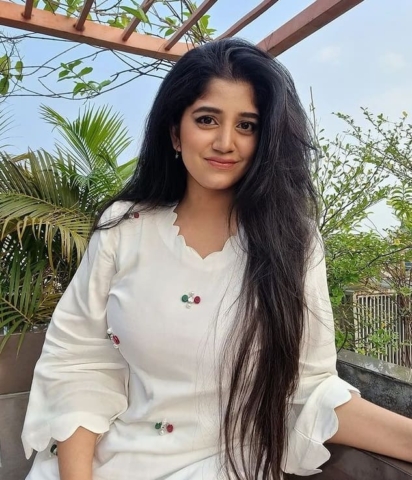 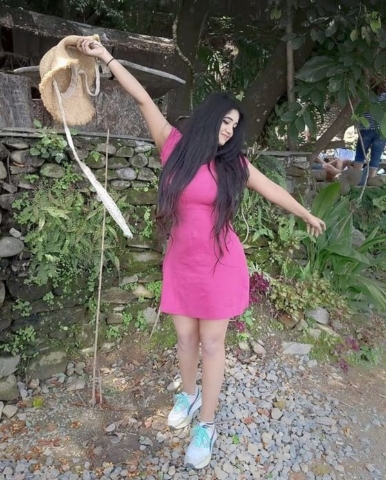 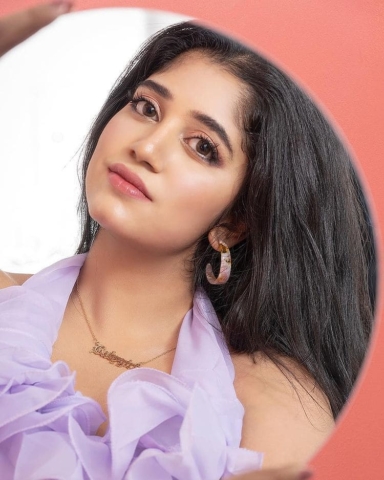 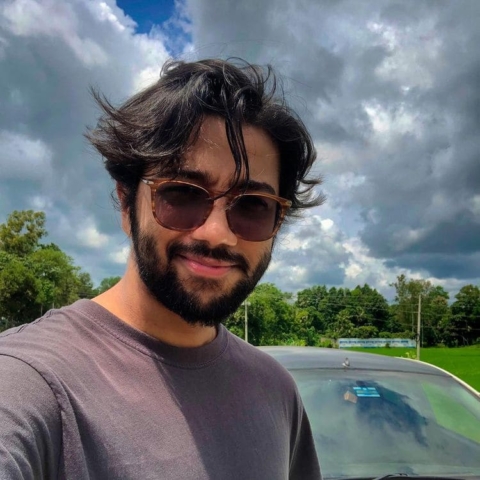 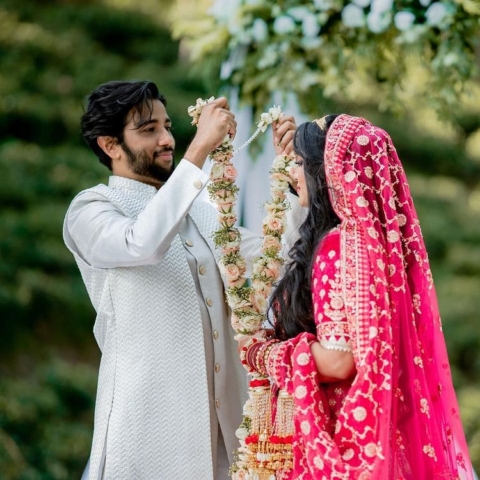 View all posts by maynuddin →

We use cookies on our website to give you the most relevant experience by remembering your preferences and repeat visits. By clicking “Accept”, you consent to the use of ALL the cookies.
Do not sell my personal information.
Cookie SettingsAccept
Manage consent

This website uses cookies to improve your experience while you navigate through the website. Out of these, the cookies that are categorized as necessary are stored on your browser as they are essential for the working of basic functionalities of the website. We also use third-party cookies that help us analyze and understand how you use this website. These cookies will be stored in your browser only with your consent. You also have the option to opt-out of these cookies. But opting out of some of these cookies may affect your browsing experience.
Necessary Always Enabled
Necessary cookies are absolutely essential for the website to function properly. These cookies ensure basic functionalities and security features of the website, anonymously.
Functional
Functional cookies help to perform certain functionalities like sharing the content of the website on social media platforms, collect feedbacks, and other third-party features.
Performance
Performance cookies are used to understand and analyze the key performance indexes of the website which helps in delivering a better user experience for the visitors.
Analytics
Analytical cookies are used to understand how visitors interact with the website. These cookies help provide information on metrics the number of visitors, bounce rate, traffic source, etc.
Advertisement
Advertisement cookies are used to provide visitors with relevant ads and marketing campaigns. These cookies track visitors across websites and collect information to provide customized ads.
Others
Other uncategorized cookies are those that are being analyzed and have not been classified into a category as yet.
SAVE & ACCEPT